The FAM Project @ The Station 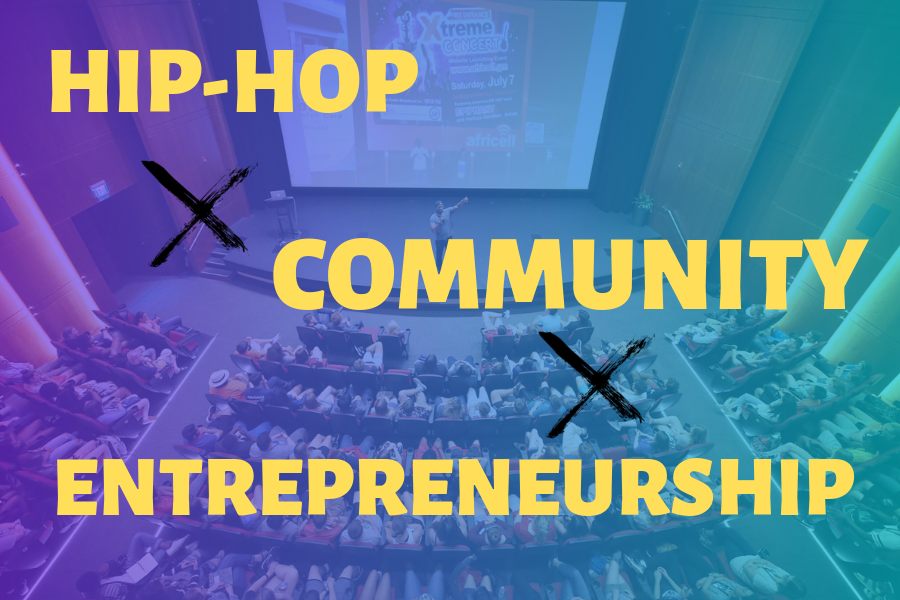 The FAM Project will empower young, community-focused Hip-Hop Creatives to positively impact underserved communities. Working together the students will conceive of a project rooted in Hip-Hop culture and execute it using the tools of entrepreneurship taught within the program.  Their project will create measurable improvements in underserved areas. In addition to the benefits received by the community, the students, through their work on the project, will also be equipped with skills for greater success in their future endeavors.  These include learning to take an ambitious idea from concept to execution; identifying and overcoming obstacles; acquiring and refining of soft business skills, and working collaboratively and creatively with a team in a unique environment.

In short, this program: 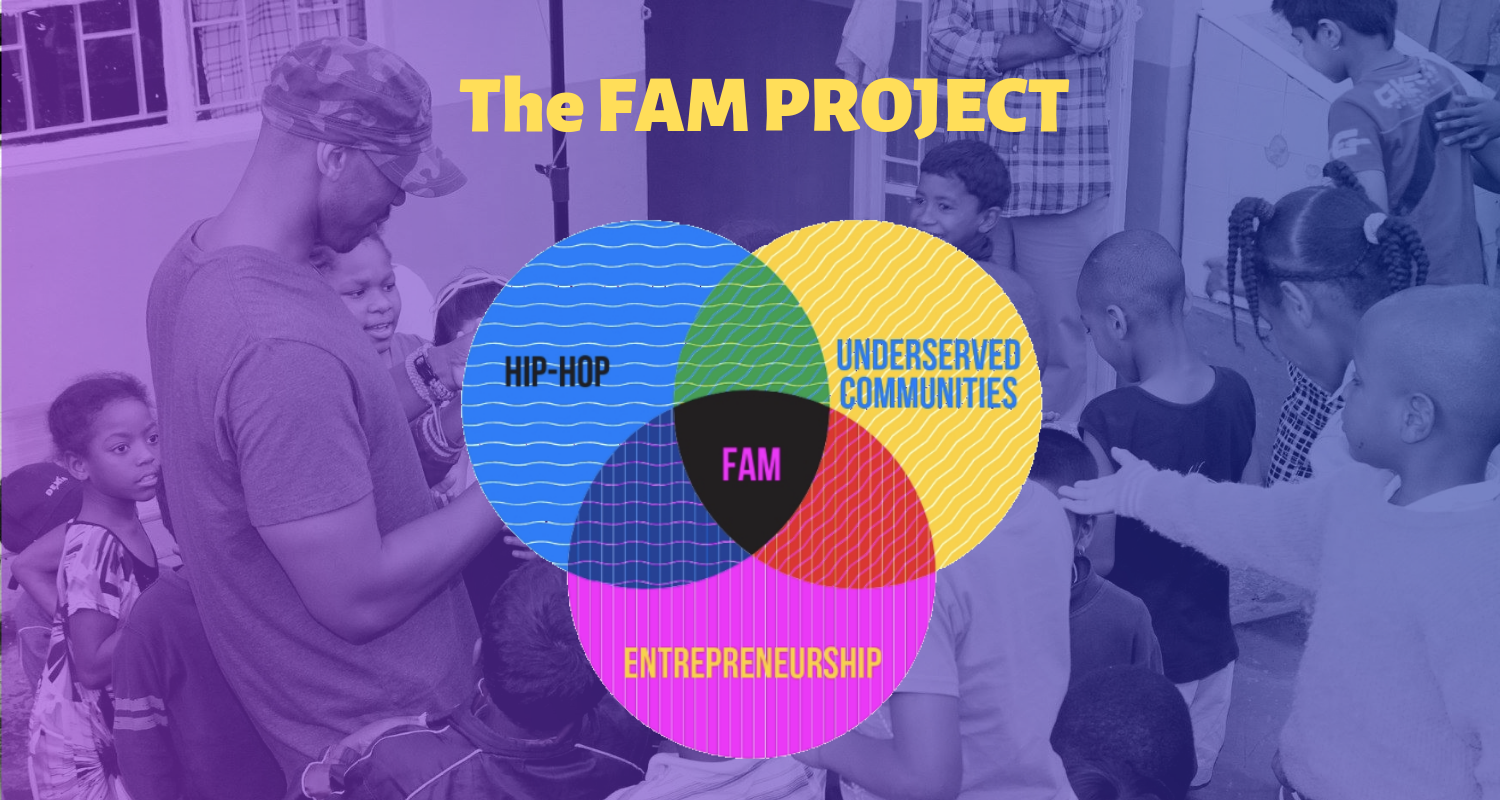 Director of The FAM Project 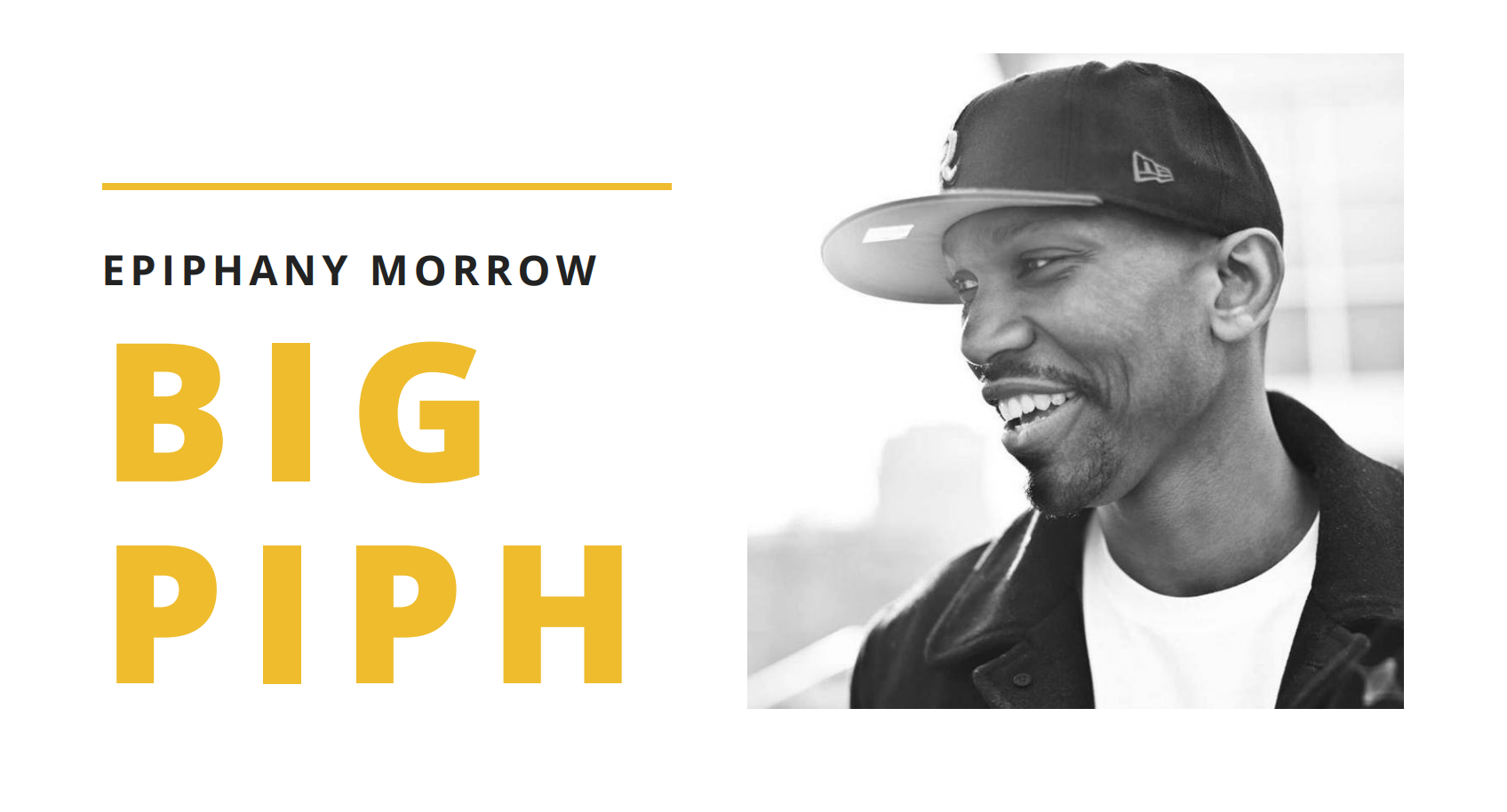 Epiphany "Big Piph" Morrow is a Stanford educated emcee and "community builder" from Pine Bluff, AR. He performs regularly with his 7-piece band, “Tomorrow Maybe”, and has worked with major acts including TI, Big Sean, Snoop, and others. He is lead coordinator of Global Kids-Arkansas, which sends stellar high school students in underserved communities abroad for social service projects. He is a reputable “Hip-Hop workshop" conductor, noted speaker (including TEDx), and entrepreneur. Perhaps most notably, he has served as “Hip-Hop Ambassador” working with the U.S. Embassy traveling abroad to countries such as Morocco, Algeria, The Gambia, Seychelles, Thailand, Mauritius, and Myanmar. While abroad, he not only performs, but also holds workshops in under resourced communities and creates with local artists. One of his current projects is “jUSt Books & Bagels” which provides free books, breakfast, and workshops for youth in underserved communities.