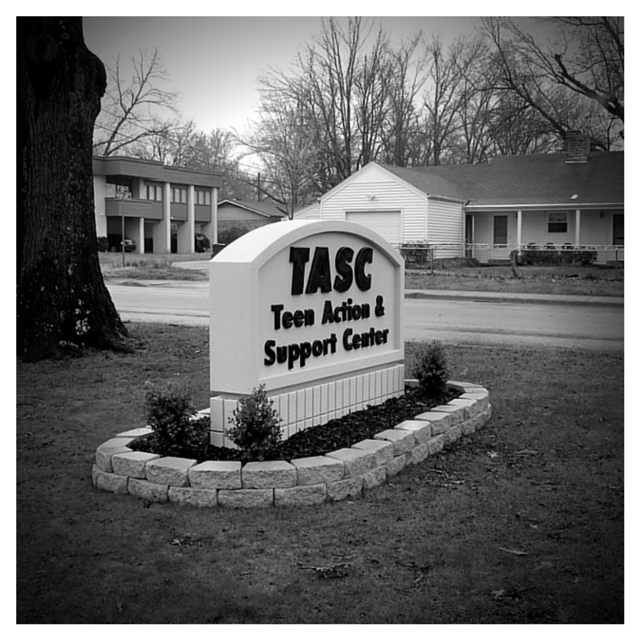 The story of the Teen Action and Support Center has been one of growth and development over the past eleven years.  It all started in the fall of 2004 as a group of community members got together to discuss the growing need for support services for teens in Northwest Arkansas.  After researching the area’s established resources, the focus group determined that it was necessary to create a new organization that would provide an array of free services just for teens.  This group, along with a youth-led advisory team, felt that a positive, empowering approach to services would be essential in helping young people in the community to become successful adults.

The Teen Action and Support Center became a non-profit agency in April of 2005 and, thanks to many volunteer hours, opened its doors on New Hope Road in October that same year.

In 2010, the Teen Action and Support Center found itself in the market for a new space.  With the help of numerous volunteers and corporate teams, TASC’s second site opened on Poplar Street to be the primary counseling location as well as the site of First Steps. 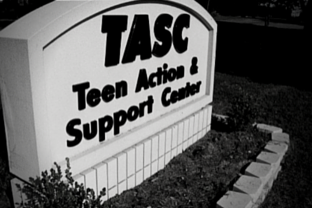 You can call us Teen Action and Support Centers of NWA because we have expanded into Washington County!  We maintain four programs in Benton County: In Service, First Steps, The Closet and Counseling Services. We have In Service opportunities in both Benton and Washington Counties.

None of what the Teen Action and Support Center does is possible without the support of the local community. All In for Teens is TASC’s fun winter fundraiser for adults.  We encourage all who believe in the TASC mission to get involved as a volunteer, a committee member for our fundraisers, or even as an online contributor. With continued support, TASC will be able to sustain its programs and walk alongside thousands more teens in Northwest Arkansas!